Friends of Birkenhead Kennels (FOBK) was formed in 2011 in response to a massive public petition after the Council announced it was to close the kennels.  Since then the charity has gone from strength to strength.

When we heard about the proposed budget cuts, we took the opportunity to raise another petition asking the council to keep the service on the Wirral. In less than two weeks, we got more than 7,200 signatures. That’s more than 2% of the adult population of the borough which is remarkable.

From December 2014 FOBK have taken on the contract to run the stray dog service across Wirral and the kennel facility based in Birkenhead.

Thanks to the support of the general public including support at our fundraising events and many generous donations, we have been able to help with:

Thank you so much for your continued support

Donate to us via paypal 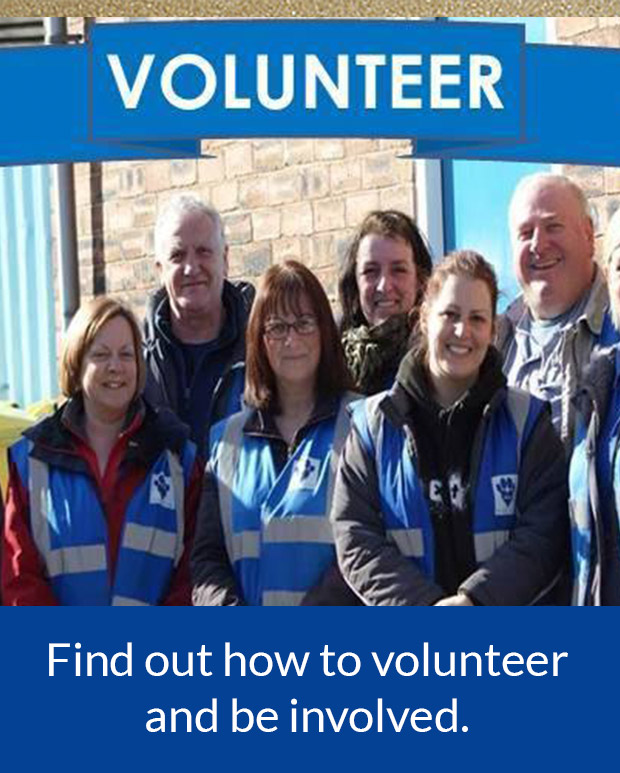